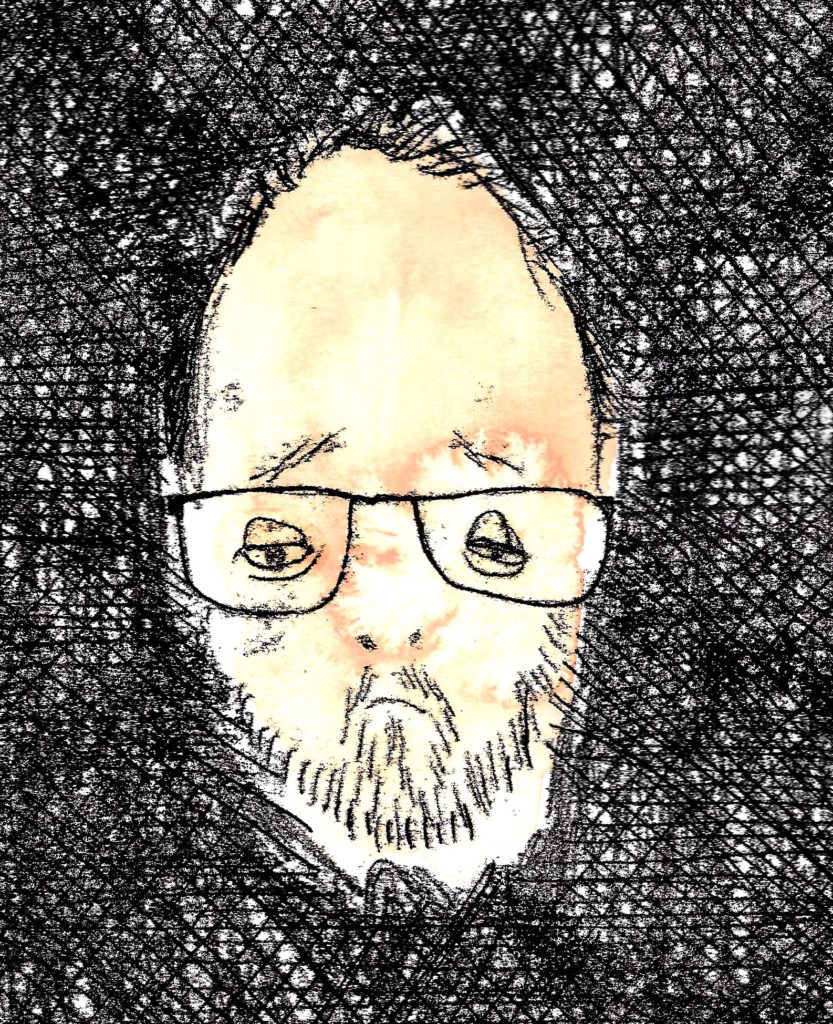 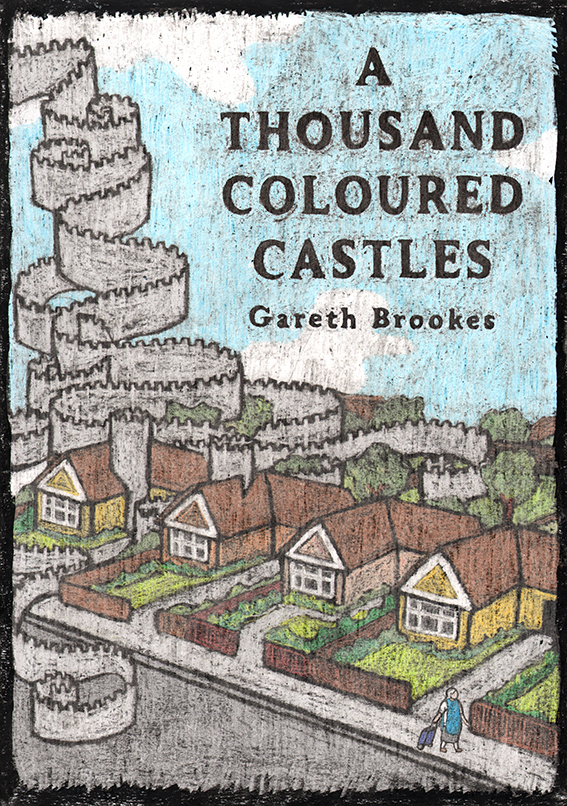 Lord of the dance and the Godfather of modern British comics Gareth Brookes kindly took the time to answer our 10 mildly interesting questions ahead of this Sunday’s Catford Comic and Zine Fair.

CCZF: Hi Gareth, what are you doing right now?

GB: Trying to draw a war.

CCZF: Nice.
How long have you been doing comics and art and stuff?

GB: I’ve been doing comics for about twelve years but I’ve been drawing and making art since I can remember.

CCZF: That is the first mention of an artichoke in this survey. Love an aritchoke.
What are you reading and listening to at the moment?

GB: Reading: Iron Curtain by Anne Applebaum, it’s really dark & hard going but I promised myself that if I read history books I can stop reading the news. 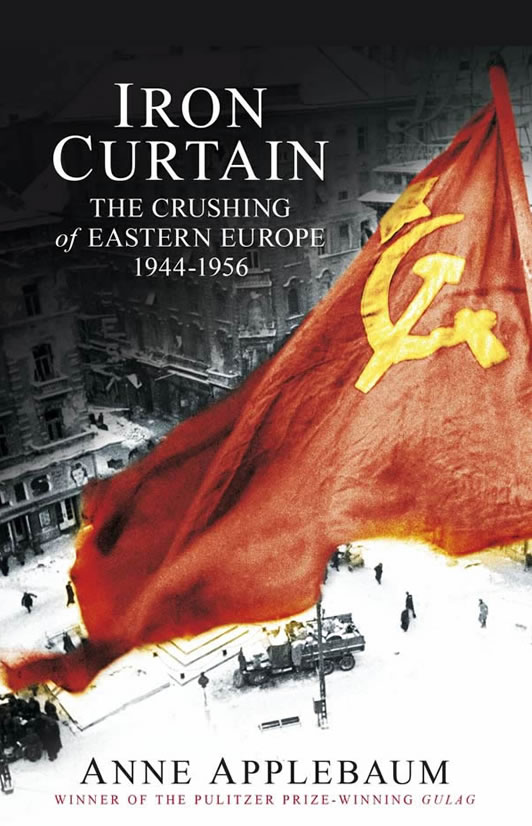 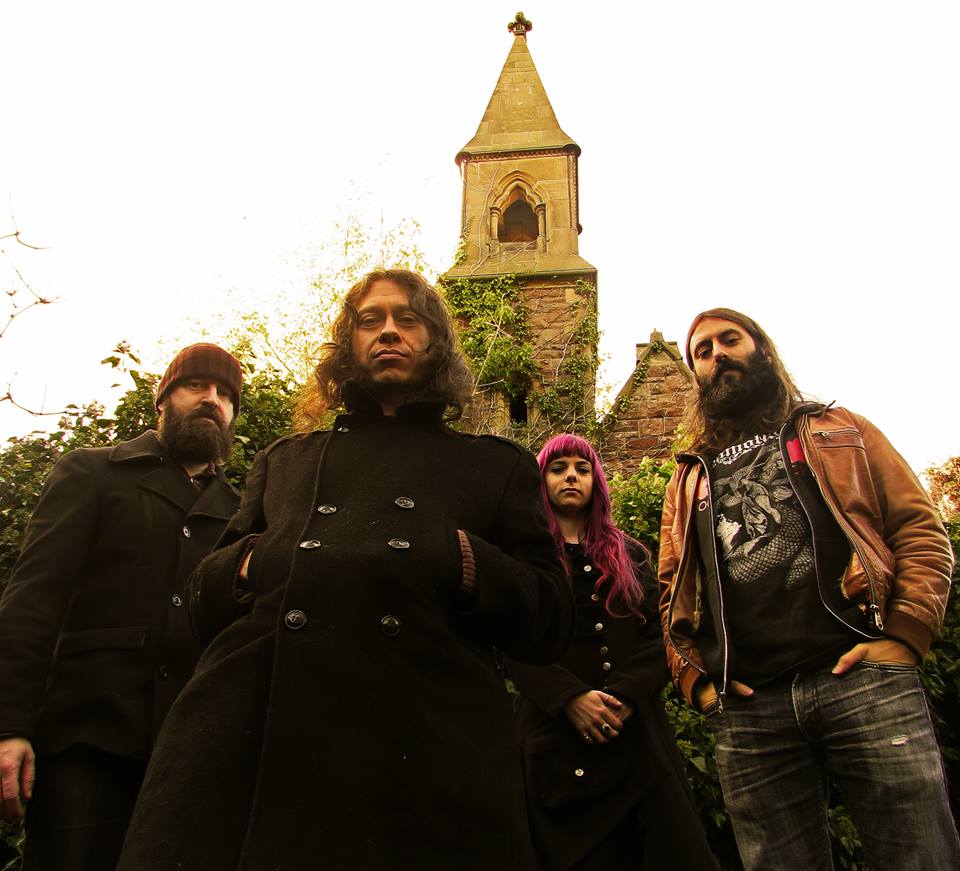 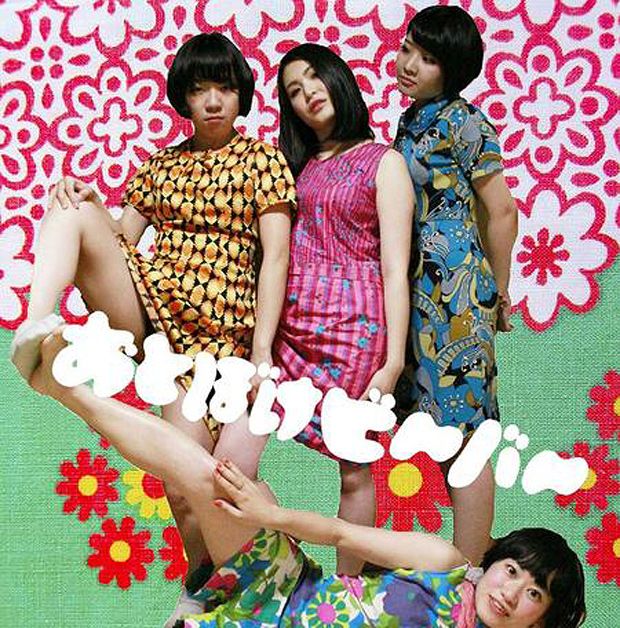 CCZF: We were very taken with your zine ‘Can I borrow your toilet’ from 2008.
To our minds it is one of the great zine’s of all time. 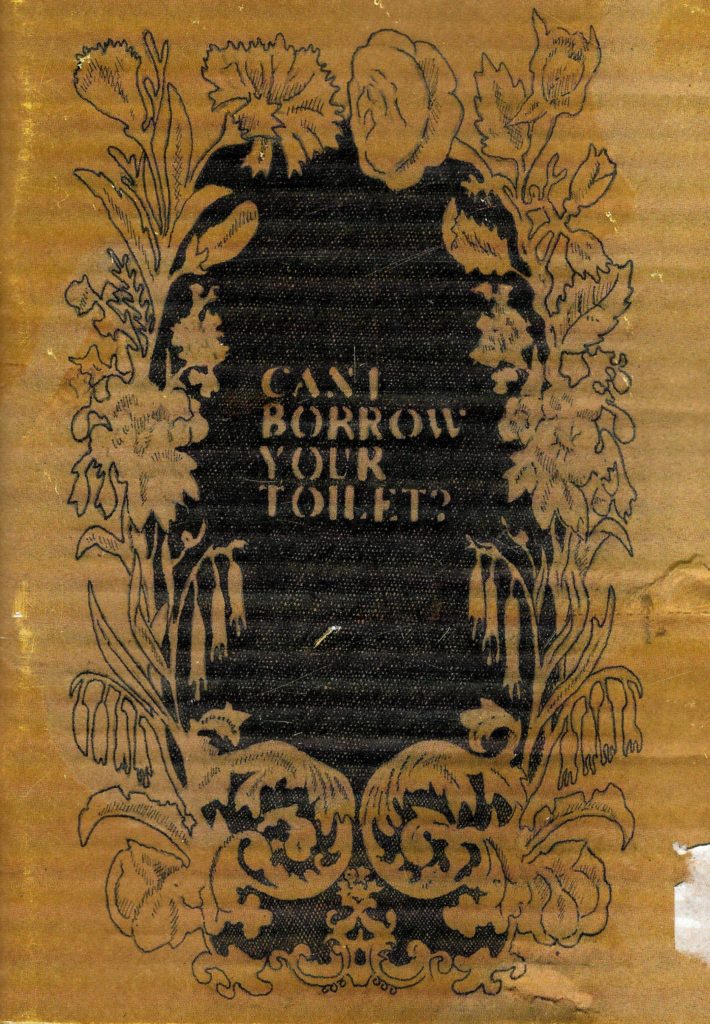 Do you still quite like watching snooker on tv?
GB: I’d have to be seriously ill in bed to watch any sport, but yes if I was forced to, I’d rather watch snooker than any other sport, except Bullseye, or maybe the Crystal Maze (the old one).
CCZF: Noted.

You’ve recently been making work in South Korea. What’s going on there then?
GB: I was invited to be part of an exchange project run by the British Council. It was really good. I got to work with a Korean sci-fi writer called Soyeon Jeong.
You can read the result (if you can read Korean) here.
In Seoul they have these comics cafes where you pay per hour to sit and read from a huge selection of comics, some of these cafés also have cats in them. 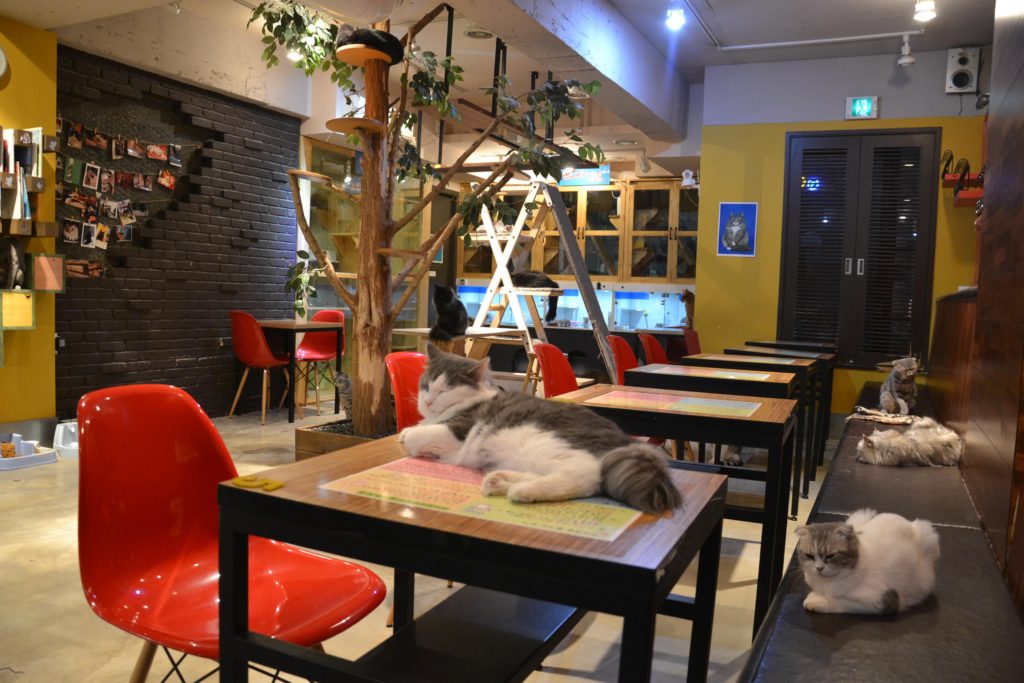 Seoul also has racoon, dog, meerkat and sheep cafes, but these café’s don’t have comics in them, and are therefore of limited interest.
Also spam is a delicacy and comes in presentation gift boxes. 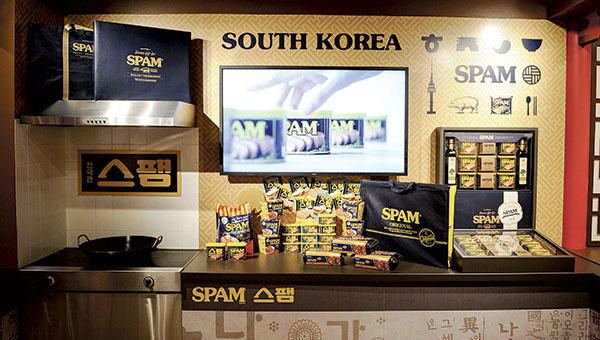 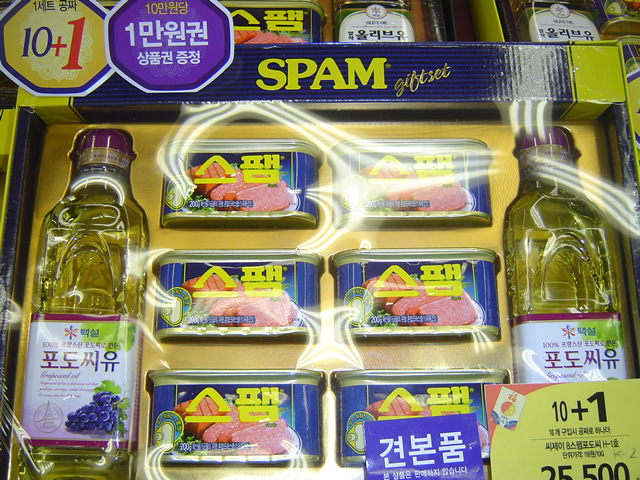 CCZF: If you had to recommend a comic/graphic novel/zine for a 11 year old what would it be?
GB: It would be Uzumaki by Junji Ito because I believe 11 year olds should be traumatised. 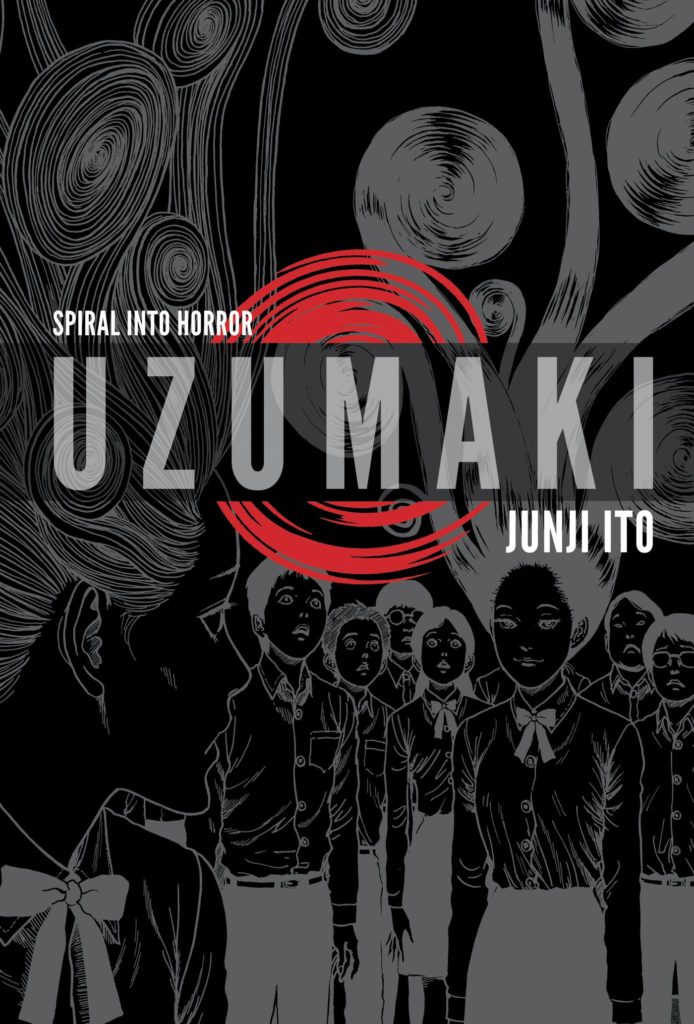 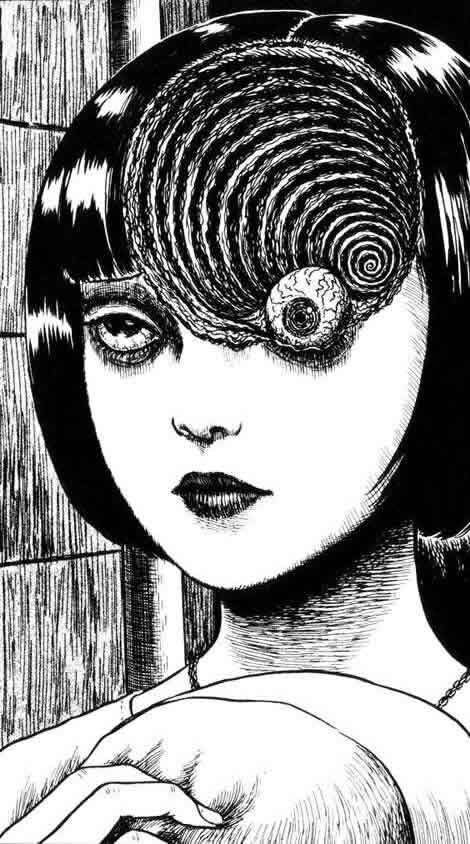 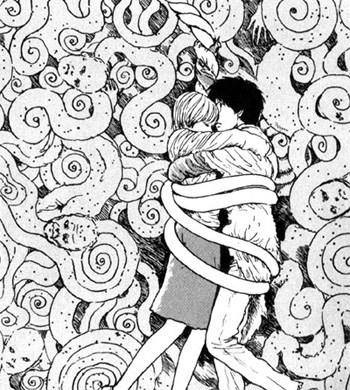 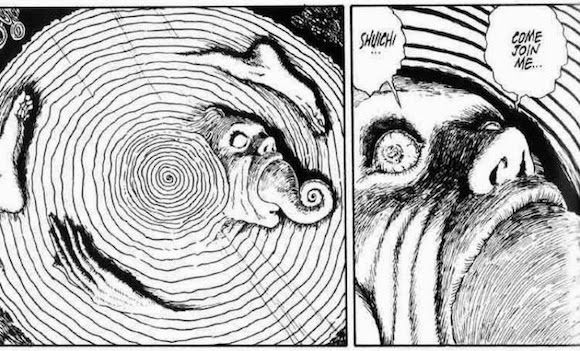 CCZF: What advice would you give to somebody starting out in comics?
GB: For god sake have fun. Also have another means of income.
CCZF: Wise words.

Do you know how to get to the Blythe Hill Tavern?
GB: Yes, I was there a few weeks ago. I was cat sitting a cat in Catford, and the cat’s (human) parents said it was the best pub in the area, so I went there to verify their statement.

CCZF: Marvellous. Thanks Gareth. See you on Sunday.

You can meet Gareth and buy his outstanding comics this Sunday at the Catford Comic and Zine Fair at the Award winning Blythe Hill Tavern. 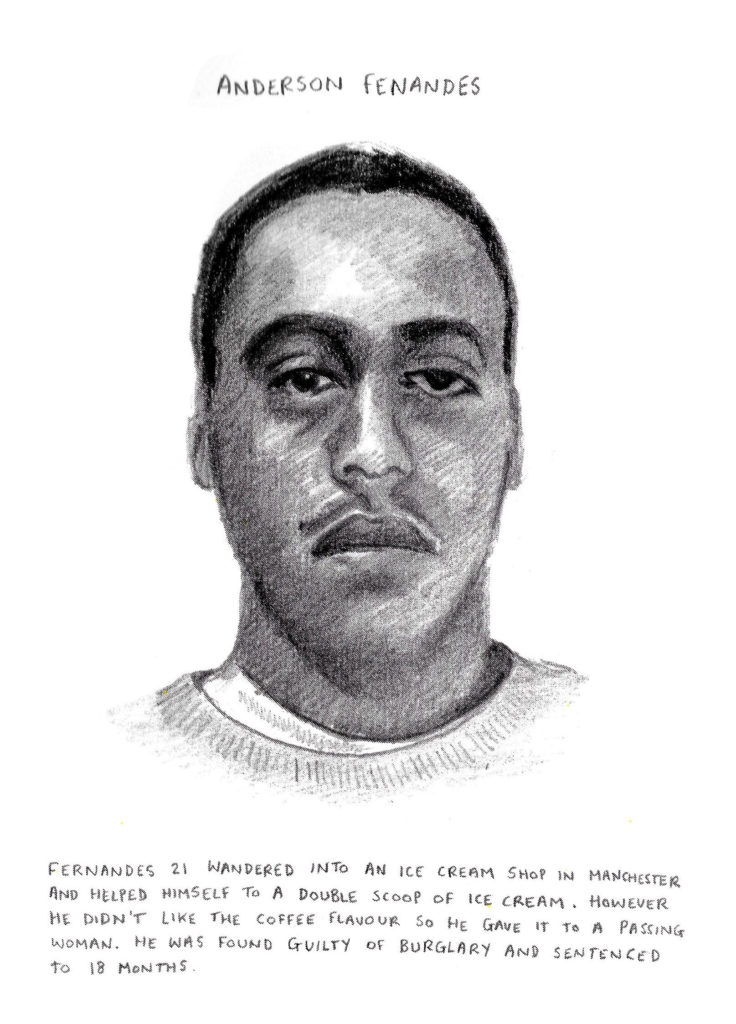