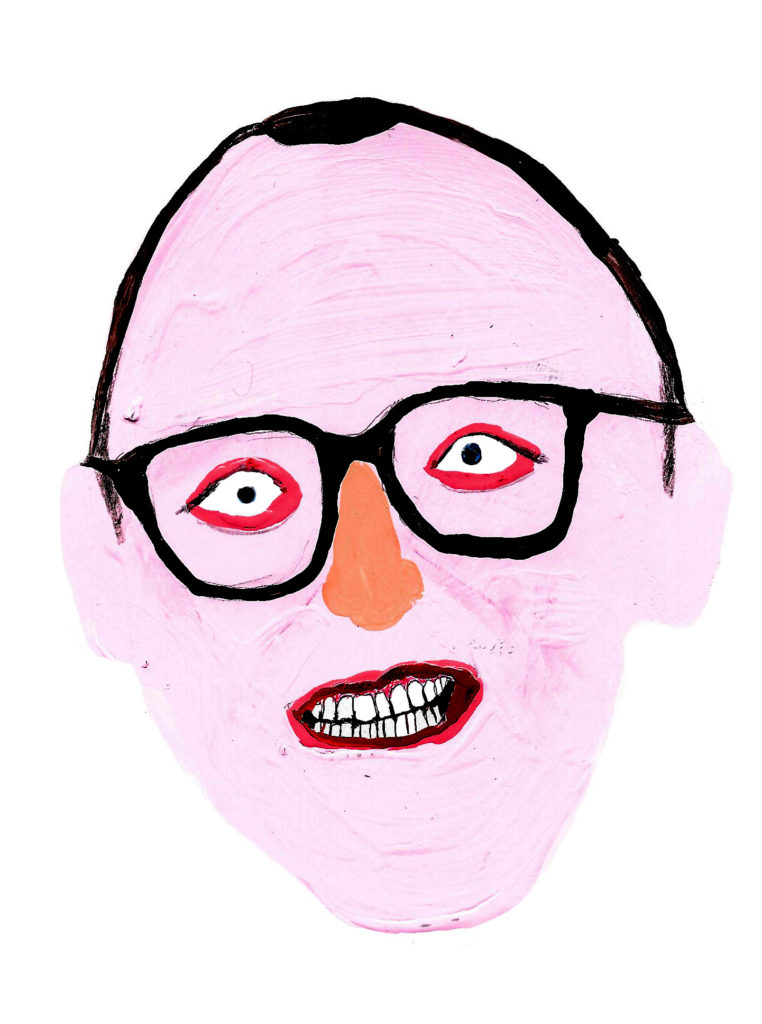 Artist and all round splendid person Gareth Hopkins Answers our mildly interesting questions.

CCZF: Hi Gareth , apart from answering this email what are you doing right now?
GH: Sat at work waiting for the Central Line to start running properly before I go home.

CCZF: How long have you been doing comics and art and stuff?
GH: Been doing art since about 2004, although I was always drawing and stuff when I was younger. Dunno when I started making comics… 2007-ish, although I’d not printed anything until last year.

CCZF: In order of preference, what are your three favourite soups? We are compiling a chart.
GH: For chart purposes: Oxtail. Chicken. Sweetcorn Chowder. For non-chart purposes I make myself this sort of spicy broth thing that stinks the house out that I really love but I don’t think you can get a decent metric off ‘homemade stinky broth’.
CCZF: Good choices Hopkins.
GH: Hang on…I’ve just read King Louie’s Lab’s answers… can I swap Sweetcorn Chowder for Pea and Ham? I’m an idiot for having forgotten it.
CCZF:I’m glad you didn’t swap out the oxtail. Much maligned and underrated.
GH: Just… do whatever you can. Sweetcorn Chowder’s an absolute mug’s soup I don’t know what I was thinking. And Oxtail’s strength as a soup is assured enough that it genuinely took me 5 mins to think of a soup I liked that wasn’t Oxtail.
CCZF: A tin of Oxtail soup would make a good tattoo. 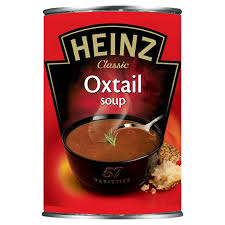 CCZF: Whilst we’re on the soup thing could I ask – who’s going to win the  wrestling match between Tim Bird and Jade King? And will you referee?
GH: Coming down on either side of the Carrot And Coriander debate, I would be happy to referee. However, as a referee, I couldn’t possibly say who I’d want to win.
CCZF: I see what you’ve done there. I’ll ask Douglas Noble. He doesn’t like soup.

What are you reading and listening to at the moment?
GH: I’m listening to a band called ‘Thighs’ that I found out about last week, who broke up in 2015. They made really pared down noise punk.

CCZF: Thighs are brilliant. Remind me of Captain Beefheart. Shame they broke up.
GH: Yeah! Thighs are aces, and I can see that Beefheart link. I tried looking for live performances of them on YouTube and all I got was videos of ladies excercising.
They were in a documentary about the Toronto noise scene though which I’ll dig out if you’re interested.
CCZF: Yes please.
GH: I’m also listening to ‘Solitaire’ by Lucy which is an EP of wonky little songs, including a cover of Beauty And The Beast. 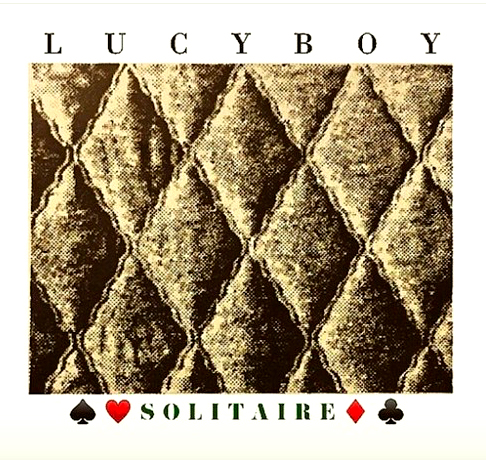 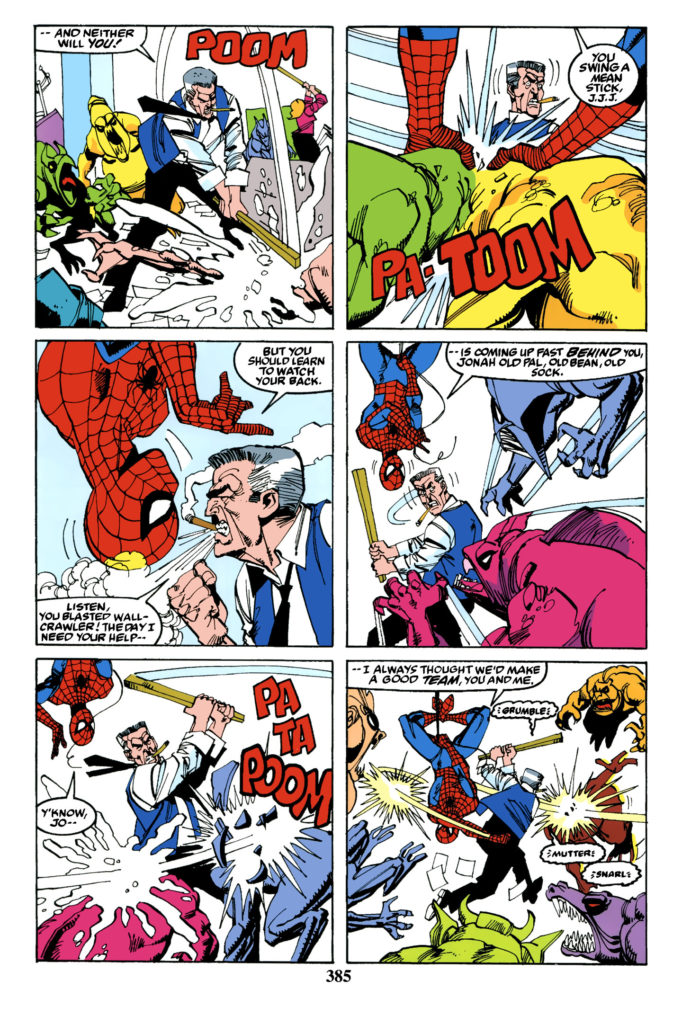 And I’ve recently got a new library card which I’m giving a fair beating — Tintin, and Nimona, and Southern Bastards, and Dr Strange… all sorts. 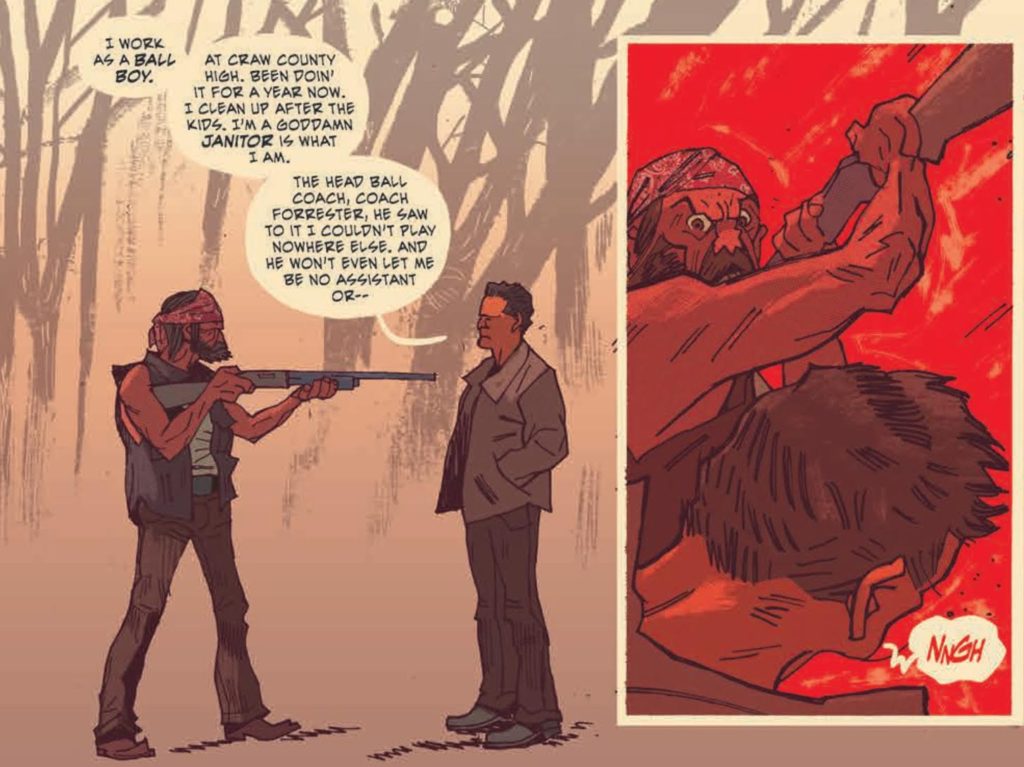 CCZF: Found Forest Floor is as much a work of poetry as a work of visual art.
What came first – the words or the pictures?
GH: The pictures came first, and in no particular order. Once I had 250 of them (well, it was about 270, but there were some rubish ones which we cut out) I put them in an order which worked as a narratvie and Erik Blagsvedt wrote a bunch of poetry to go with it, which I then lettered in. I only used about a third of what Erik sent me, so we’ve got enough for sequels.

CCZF: How did you come to work with Erik Blagsvedt.
GH: Met Erik via David Quilles Gallo who runs the Abstract Editions imprint. He saw our work independently and (correctly) thought we’d work well together.

CCZF: Have you ever visited the Peter Cushing Museum in Whitstable? http://www.whitstablemuseum.org/peter-cushing/
GH: I haven’t but it looks wonderful. Exactly the sort of thing my wife and I would thoroughly enjoy but my children would hate. If we’re ever in Whitstable we’ll definitely take the kids.
CCZF: I’m arranging a coach trip.

If you had to recommend a comic/graphic novel/zine for a 11 year old what would it be?

GH: I mean, it’d depend what they’re into… and I’ll presume they’ve already read Tintin becasue obviously everyone should have. When I was 11 I was reading 2000AD and pretending I understood HP Lovecraft, so I’ll probably give terrible advice, but I just read Nimona and that was great. And my son (who’s 8, so a bit younger) really likes Squirrel Girl and Moon Girl & Devil Dinosaur. 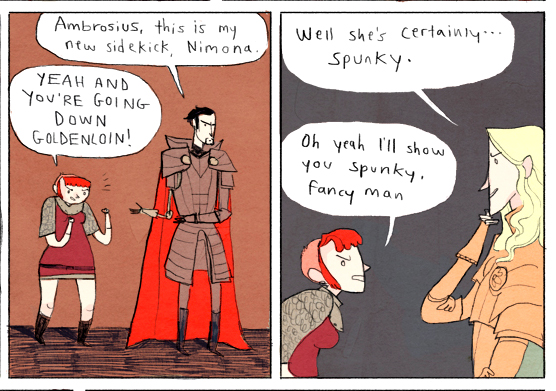 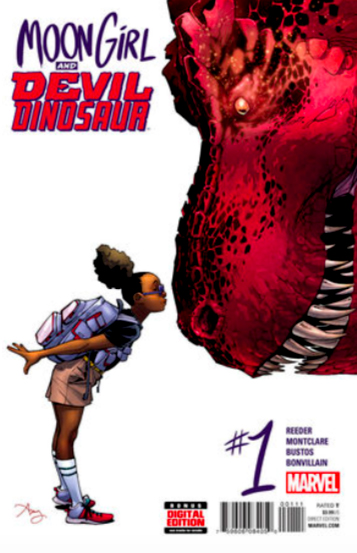 GH: The big thing is a live version of Found Forest Floor. No idea what it’s going to involve yet, but we’ll be doing *something* and it’ll be very, very odd. I’m also working on ‘The Intercorstal 2 Extended’ which is twice as much comic as the original Intercorstal 2 but the same number of pages. It was a very stupid idea that I’m now committed to.
CCZF: Blimey. Found Forest Floor live sounds amazing.
I’ve got an image of a Richard Burton/Bill Tidy mash up. That’s not moving. Sorry. 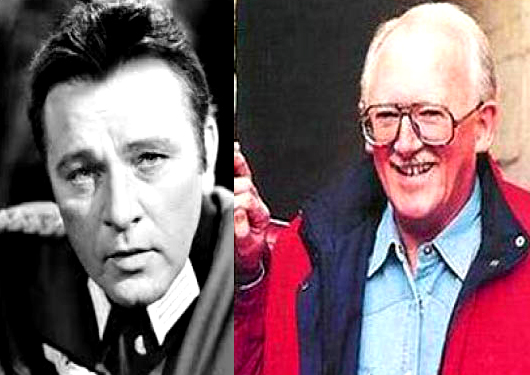 What advice would you give to somebody starting out in comics?

GH: Just start. You’ll never be good enough, so you may as well just do it. Be nice to everyone. Have fun.
CCZF: That is good advice.

Do you know how to get to the Blythe Hill Tavern?
GH: I do. It’ll take me about 2hrs, door-to-door. Very much looking forward to Catfest.
CCZF: Catfest… Why didn’t we think of that? Brilliant.
GH: Haha, careful. I think you might be in competition with an actual Cat Festival
CCZF: Yeah… those cat types can be hardcore.

Thanks for that Gareth. See you on the 10th.

You can meet Gareth and buy his amazing comics at the Catford Comic and Zine Fair on December the 10th at the award winning Blythe Hill Tavern.