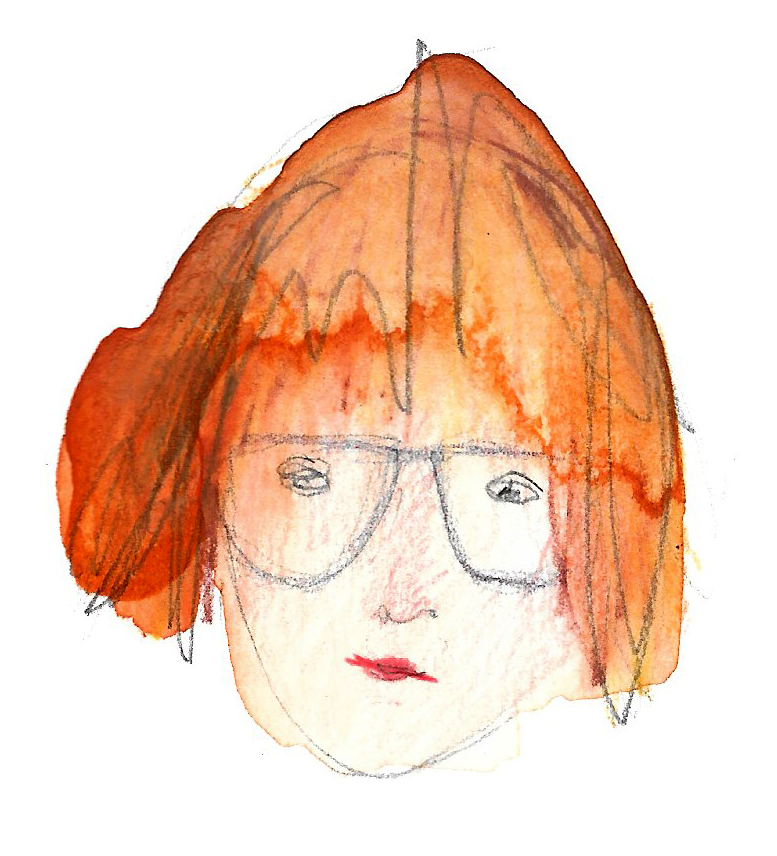 The hugely original and talented Jade King, the artist behind popular teenage mermaid soap opera Tina and Britney, takes time out to answer our mildly interesting questions ahead of her appearance at CCZF.

CCZF: Hi Jade, what are you doing right now?
JK: It’s 10am and I’m in Glasgow on a trip away, it’s sunny and beautiful outside but I’m hungover.

CCZF: Nice work. I like Glasgow. Makes me think of Ivor Cutler.
How long have you been doing comics and art and stuff?

JK: I was into photography for a long time. I did a degree in it, but then completely stopped taking any photographs. But about 3 years ago I got the urge instead to draw things so I now do that instead.

CCZF: We are very happy you got the urge.
In order of preference, what are your three favourite soups?

JK: Fantasy soup list:
First – a thick kind of tomato and basil
Second – Chinese corn soup but without the egg, I don’t know if that exists though
Third – Fake-chicken chicken noodle
(The worst soup ever: Carrot and coriander – smells like vomit)

CCZF: Lovely.
Your number 2 choice kind of exists. Here’s the recipe for a vegan Chinese corn soup.
You will have to wrestle with Tim Bird over carrot and coriander’s similarity to vomit. It’s his number to 2 choice. All soup wrestling is due to commence at 4.30 at CCZF. Please bring clothes you are able to move freely in and suitable footwear.
What are you reading and listening to at the moment?
JK: I just finished reading Communion by Whitley Strieber. It’s by this guy who says he was abducted by aliens a bunch of times and got probed. Aside from the probing part which is funny (sorry) it’s actually kind of scary.

CCZF: There’s a film of it with Christopher Walken. Looks real creepy.
Here’s a still from it with Walken with bits of cotton wool on his face. 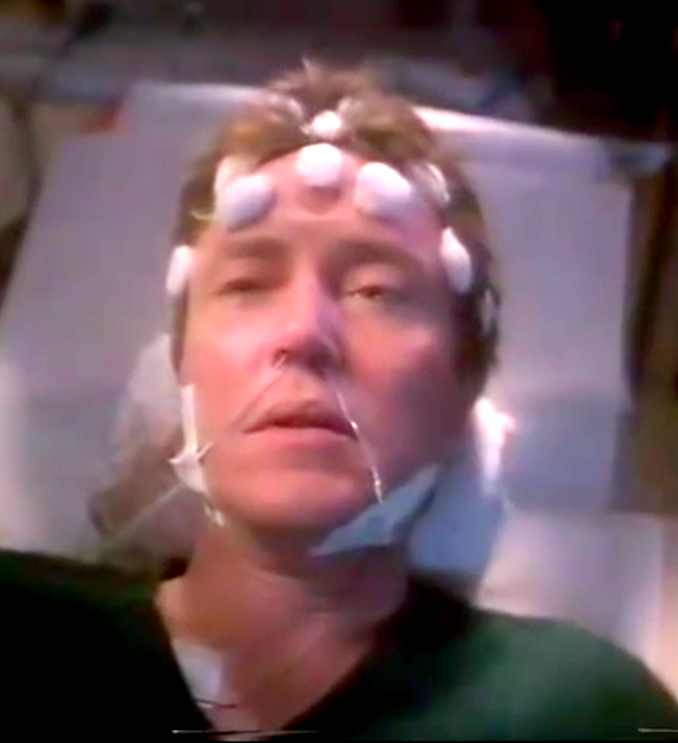 JK: I’m sort of fussy about music but I found out about this person called Gina X Performance and I’ve been listening to her a lot. 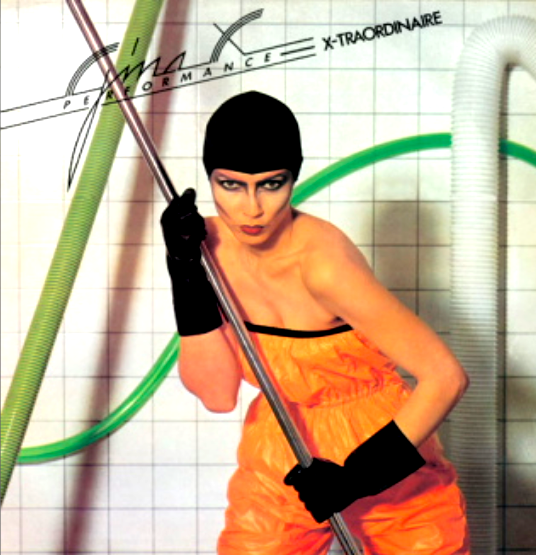 How is your pet rabbit doing?

JK: Wendy loves the winter, her coat gets extra fluffy and she wants to be spooned. I reckon she’s part snow rabbit.

CCZF: Love a snow rabbit.
Will there be any more experimental Mum’s?

JK: Hope so. I might see if any other people want to make one with me. The idea is they should be by women who dress like experimental mums. Someone once said I dressed like that. 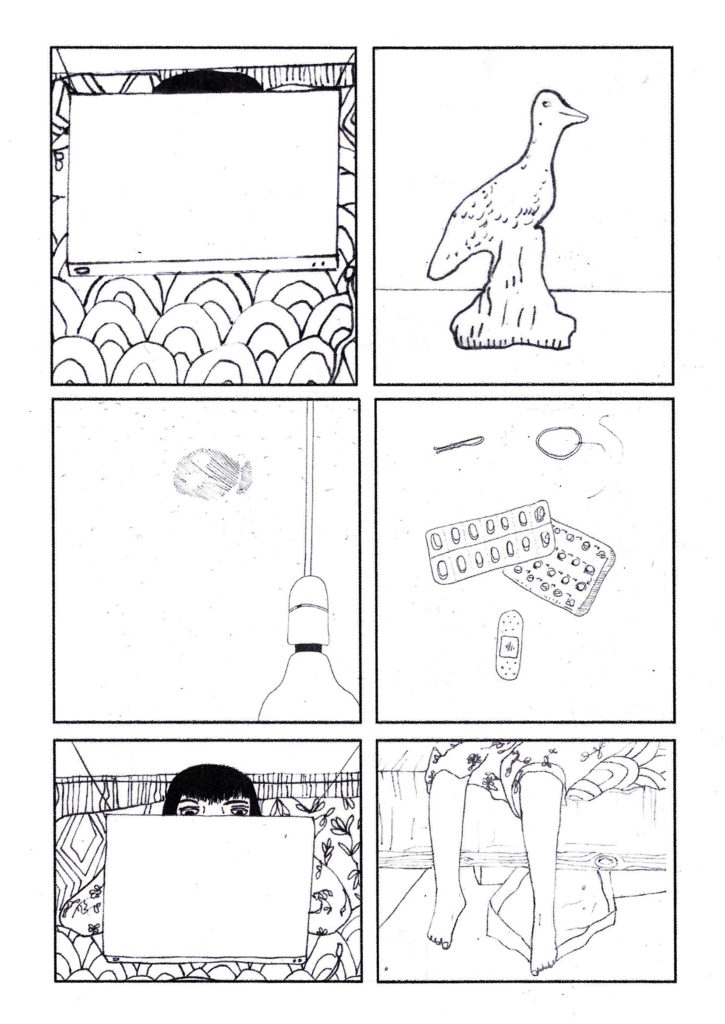 CCZF: Anyone else dress like an experimental mum? Ideal opportunity. Get in touch with Jade.
If you had to recommend a comic/graphic novel/zine for a 11 year old what would it be? 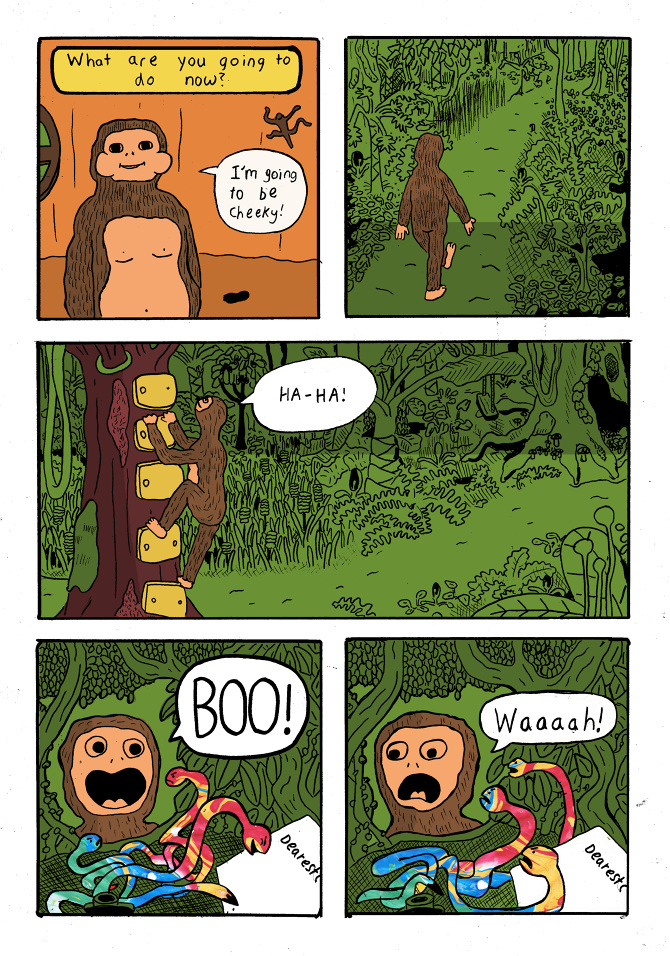 CCZF: Good call. That pair of scallywags are interviewed here.
What are you working on at the moment?

JK: Another crude story about Tina and Britney. They are mermaid sisters, but Tina has a fish head and human lower half, while Britney is a beautiful typical mermaid with long hair. Britney is horrible to Tina. They have gross awkward sexual experiences. Me and my friend Celia have just printed out a comic called Bubblegum, where she did the story and I drew it. It’s about a weird thing she did in her childhood. 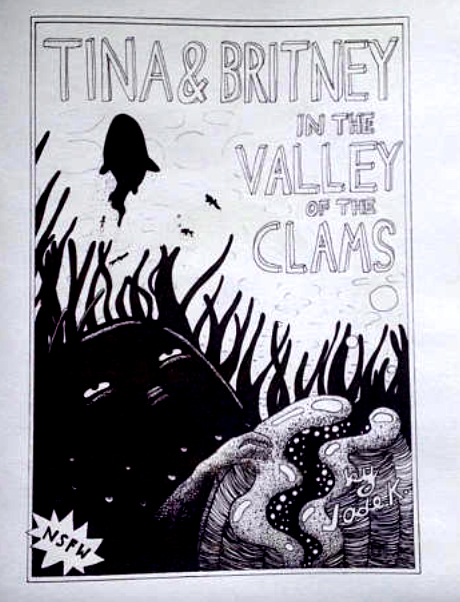 CCZF: We love Tina and Britney.
What advice would you give to somebody starting out in comics?
JK: Errr maybe it doesn’t matter if you think your drawing isn’t as good as other peoples’ because if everyone drew the same it would be boring. Just make them, print them out, take them to comic fairs and try really hard to keep making more.

CCZF: Solid advice.
Do you know how to get to the Blythe Hill Tavern?
JK: I’m going to Google it now… OK it looks dead easy
CCZF: It’s well easy.

You can watch Jade wrestle Tim Bird and buy her amazing comics at the Catford Comics and Zine Fair on the 10th of December at the award winning Blythe Hill Tavern. 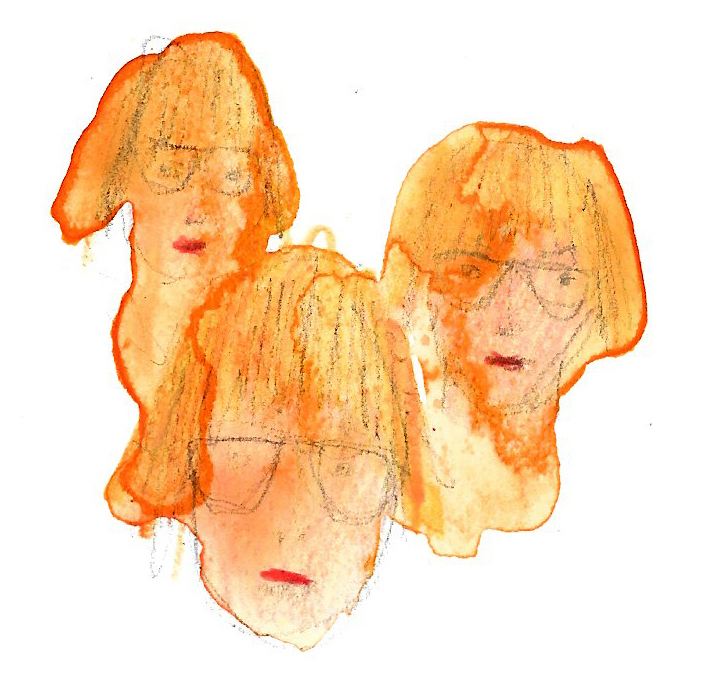