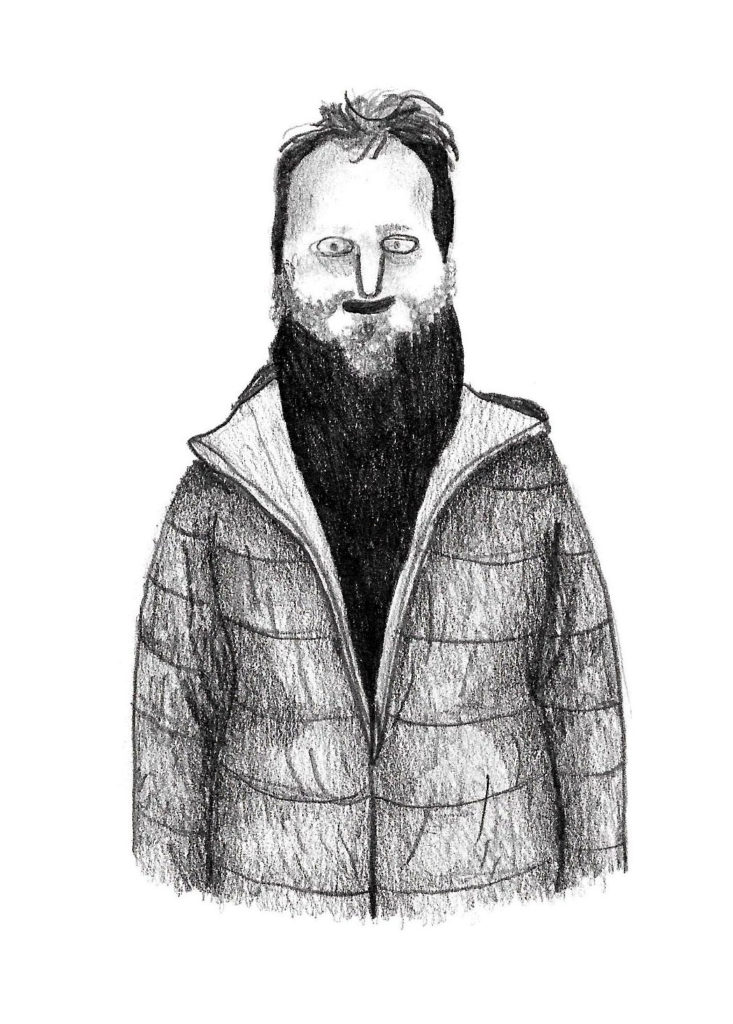 Artist extraordinaire Matt Boyce took time out to kindly answer our Mildly Interesting Questions ahead of his appearance at the Catford Comic and Zine Fair.

CCZF: Hi Matt, what are you doing right now?

MB: Drinking a cup of tea and I’ve just finished off a big bag of Hazelnut Party Wafers.

CCZF: You my friend have got it sorted.
How long have you been doing comics and art and stuff?

MB: Since I was very small. I used to make these little books and get my Mum to bind them on her sewing machine. I started making and selling Zines at Comic shows when I was 12 (around 1992) and I have been doing it on and off since then. 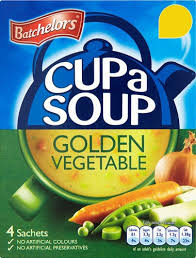 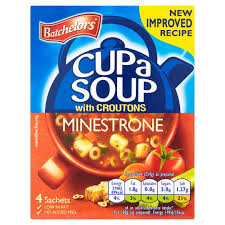 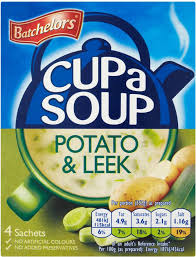 CCZF: Top quality. Batchelors do provide the best range of cup based soups.
What are you reading and listening to at the moment?

MB: I recently read Old Farts by Sorina Vazelina, worth checking out. Sorian is brilliant. 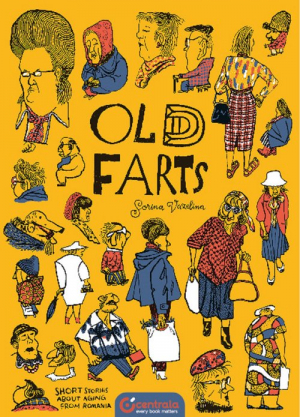 I need to catch up with One Punch Man 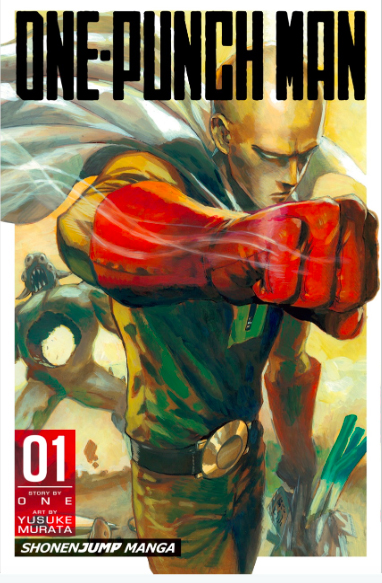 Working my way through Master Keaton by Naoki Urasawa. It’s Ace like a bonkers mash-up of Inspector Morse, Indiana Jones and the Bourne Identity. 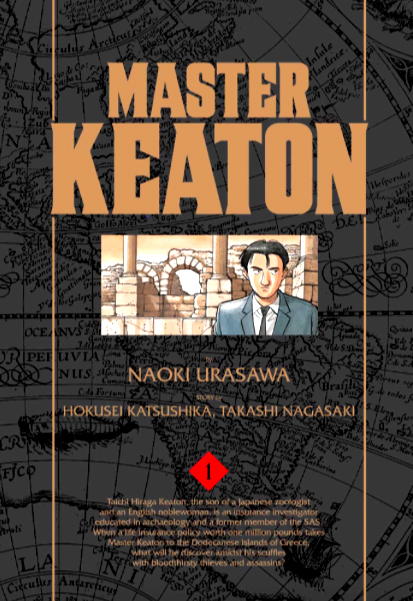 I have been listening to this Mitch and Mitch Album a lot 1976: A Space Odyssey by Zbigniew Wodecki.
Kamil from Centrala (the man who designs all of their books and makes the look wonderful) put me onto it, If I remember the story correctly Zbigniew Wodecki recorded this album in the 1970’s but it was blocked by the then Polish authorities. Mitch & Mitch rediscovered it and re recorded it with a full orchestra.
It’s bloody amazing.
I’m also obsessed with this Boards of Canada remix of the Midas Touch by Midnight Star, it makes me very happy when I am grumpy
Finally I love wonky Jazz music, I love Free Jazz by the Ornette Coleman Double Quartet. Everyone sounds like they are having a wild time recording it! 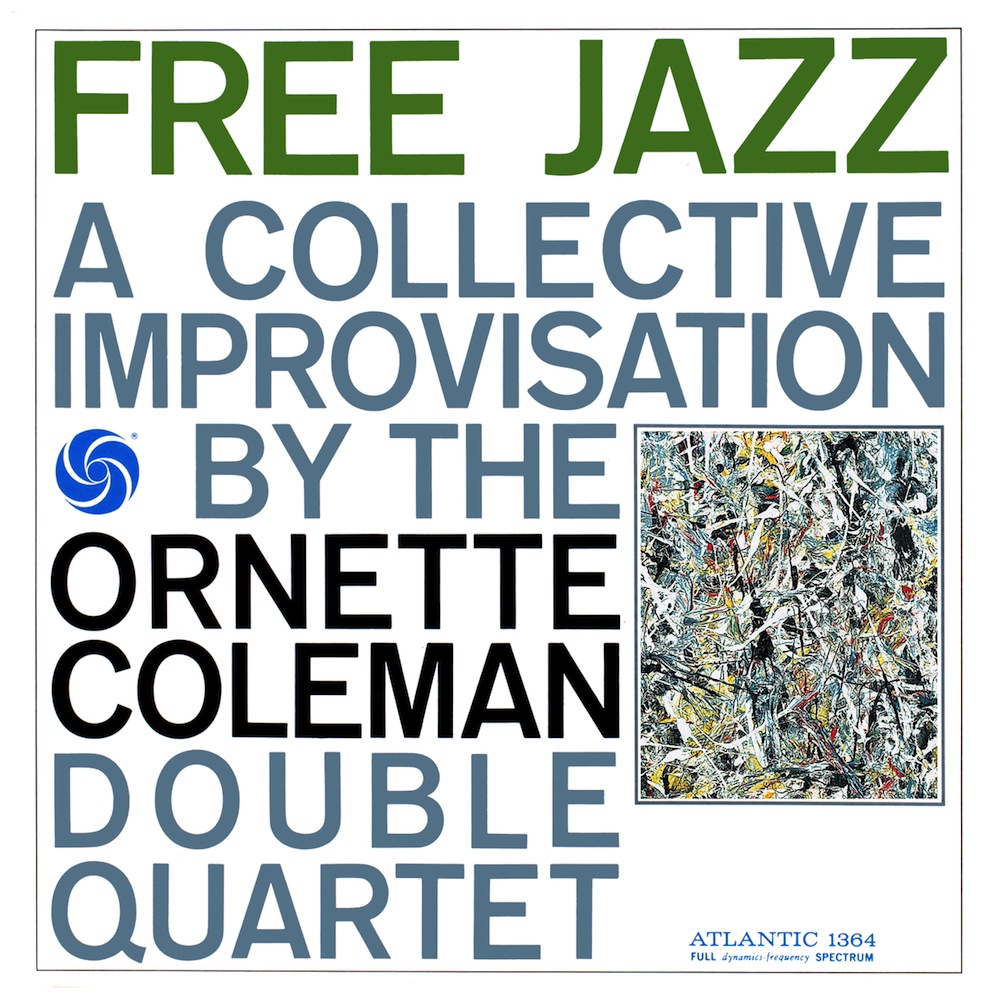 CCZF: They certainly are having good time.

You recently travelled to Prague for the Frame Festival. How was that?
MB: It was interesting, Lots of fun! Prague is pretty. Hope we get to go back next year for Frame 2018!

CCZF: You grew up in a deaf household. How has this influenced  your work and your ways of telling stories?
MB: I’m sure it has had an effect but it makes my brain hurt thinking about it. My Dad is a builder and he is always drawing pictures and diagrams to communicate with people. I’ve been drawing pictures and stories for as long as I can remember.

Sign language is a visual language so it must have done something to my brain which aids drawing comics!
Am I making sense or do I sound like a madman?

CCZF: You were a bit loopy to begin with Matt, but you’re making complete sense. 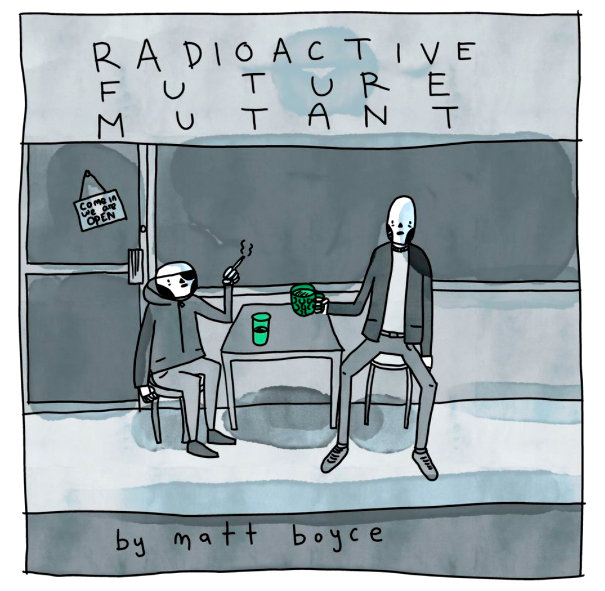 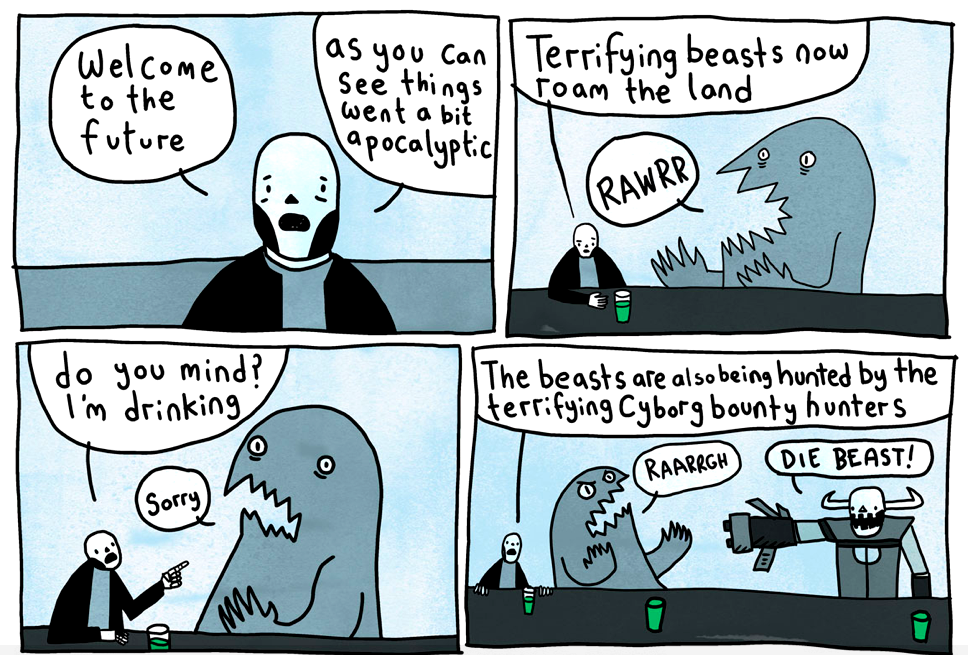 CCZF: Will there be a sequel?
MB: Not sure, I’ve been playing with the idea of doing something in the same world, I’m very wary of repeating myself.

CCZF: Somethings are worth repeating.

Christmas is a coming.
What was your favourite Christmas present when you were a kid?
I always coveted Big Track. The programmable electrical vehicle. Possibly for use on the moon. Never got one. 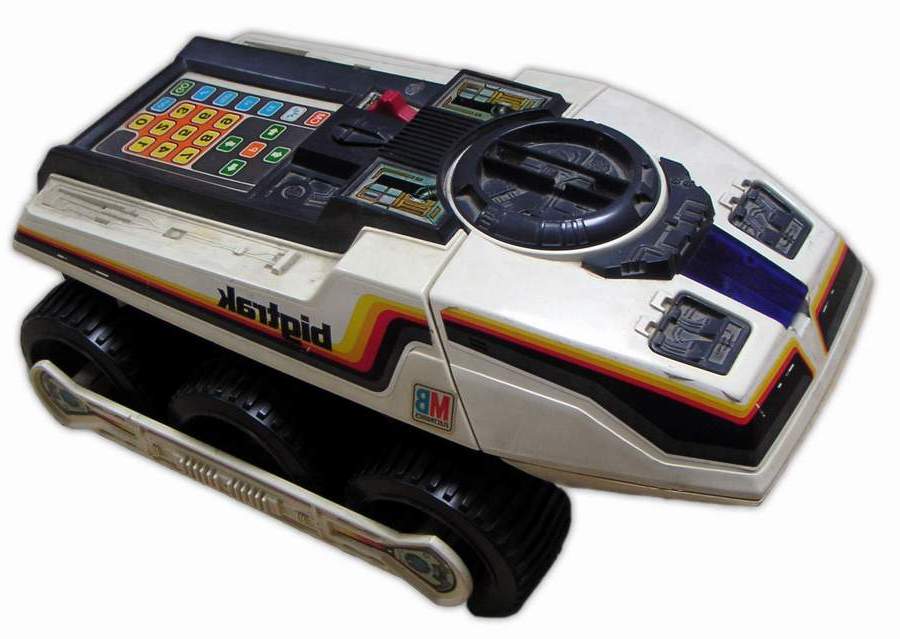 Stan had a big Playmobil crane once. Pretty cool. 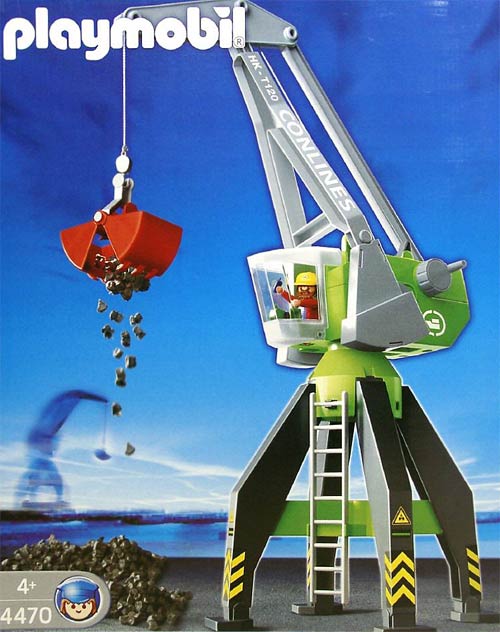 MB: Christmas 1989 we got an Amiga 500!
It was amazing, I wanted something to play computers games on but It came with Deluxe Paint 2 which meant I could draw crazy pictures, I then started using it too make my own fanzines which I would print on the school photocopier!

MB: My Great Grandmother would give us interesting presents, they were normally whatever free gift she got with Readers Digest that month. One year I got a cake knife, another year a set of serviette holders.
My favourite was a book of the Greatest Disasters, it was full of gruesome pictures of railway crashes, blimps on fire and Landslides! 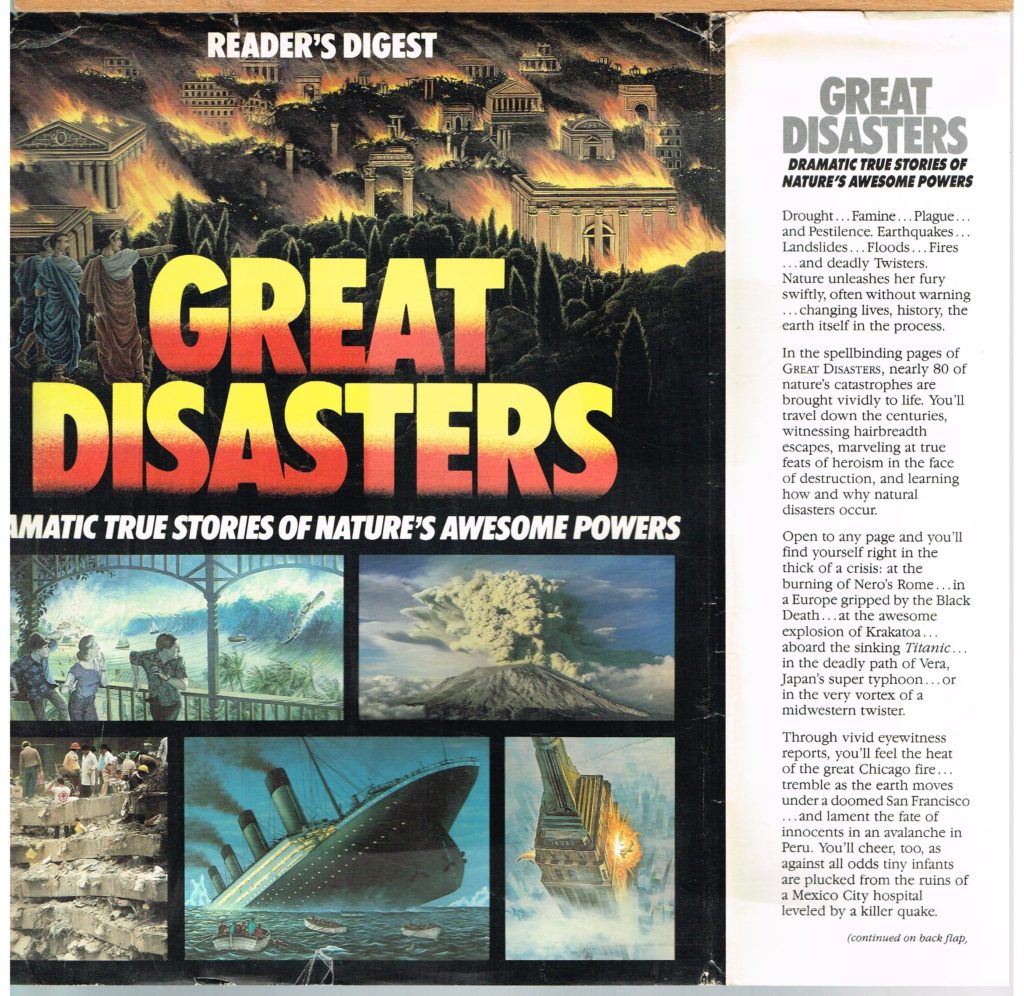 CCZF: Thanks Gran.
If you had to recommend a comic/graphic novel/zine for a 11 year old what would it be?
MB: Bone by Jeff Smith was very important to me when I was 11. 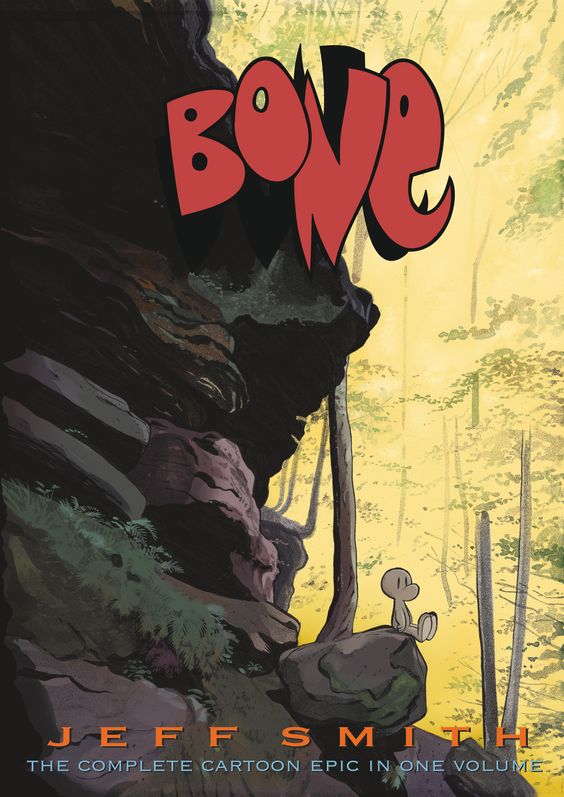 I was also really into comics drawn by Simon Bisley, like ABC Warriors and Slaine. 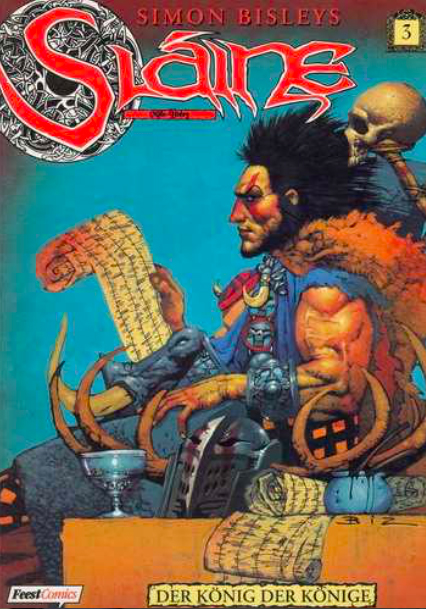 There was a copy of Barefoot Gen by Keiji Nakazawa in my school library. I read that and it blew my mind and gave me nightmares! 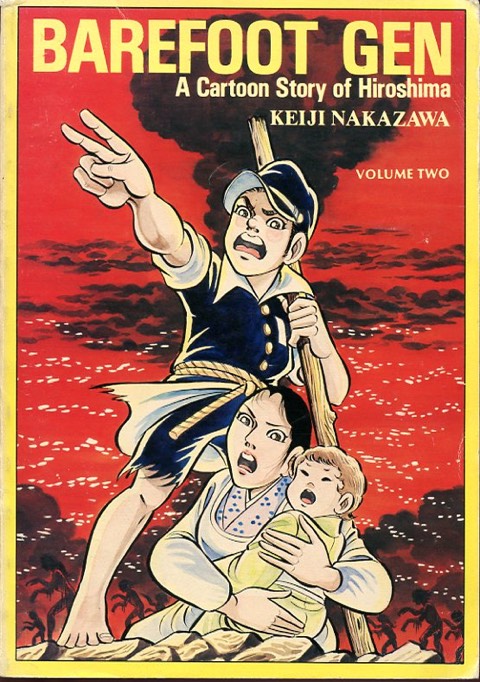 CCZF: That explains a lot Matt. An awful lot.

What are you working on at the moment?

MB: I’m trying to work out what to do next, I’d like to paint some really big pictures. I haven’t done that in a long time.

CCZF: Nice.
What advice would you give to somebody starting out in comics?

MB: Keep a sketchbook & pen with you all the time, draw in it every day.