A nut based quest. 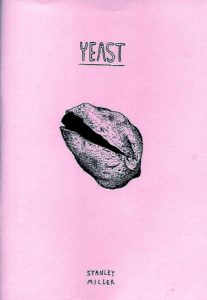